What if bots are a feature, not a bug.

Is it time to rethink how we approach bots in social networks?

There’s a lot of talk about minimising bots on Twitter. Bots are annoying, they DM me crypto and employment options, and no doubt pop up in more replies than I realise.

They’re one of the primary perceived issues with Twitter.  Elon is promising to remove the bots and use paid verification to prove you are human.

But what if we think of bots as not bad, but good.

What if instead of proving we are human, we flag that a user is a bot, and that’s ok.

Perhaps we need a new ‘social’ network where yes, there are bots, and hey thats ok because we know they’re bots because they make the experience better.

We could have bots that summarise the news, tell us the score, share some knowledge from history, or stock market price moves.

The thing is these bots already exist.

They already exist on Twitter. And yet we’re pushing for a more human take there, more real humans with real perspectives.

But how long can a human keep up with the algorithm.

How much of a grind is it to tweet engaging content every day. I wouldn’t know because I don’t have the stomach for it.  I guess that a large number of high volume tweeters use frameworks/tools to create the content. And in that regard are become less human and more machine like.

A quick segue into UX.

Uber wins not because of its shiny app and user interface. Uber is useful for me because a car is available within a few minutes to pick me up and take me to my destination. The availability of rides on uber is the core User Experience.

(I believe at some point either Uber or one of their competitors got in trouble for faking the screen showing cars on the app that weren’t real - to create the impression of more supply than there actually was.)

Or fortnite. When you drop into a new game in battle royal mode with 99 other players, odds are not all those players are humans.

The use of bots in the game means less time waiting to start a new game, and also means a more enjoyable experience - because the bots can be aimed at an appropriate level to my skill in the game.

The use of bots and npc’s in games make the games a *better* experience, not a worse one.

So why are bots in twitter so evil compared to those in a game. Because twitter is ‘real life’? It's a digital platform, so already it's not 100% 'real'. Twitter is a collection of human consciousness spraying out like a firehose which people choose to consume and sometimes contribute to.

Maybe it’s time for a reset.

Maybe it’s time for a social network full of bots which can provide the content or interaction you want/desire, and also humans who you can connect with. I doubt whether existing networks can transition to this new reality. But if we take a step back and view automated content curation as a thing that exists.

Rather than try to squash bots, we embrace them and build with them.  And in doing so we have a whole different lens on what is real and fake and misinformation and evil and good. 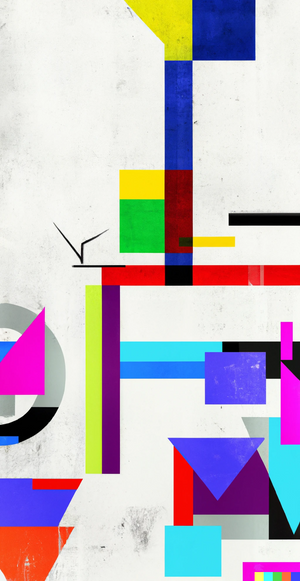